Engaging in Social Media and Media in general as a whole are in fact the main problem for humanity at large, on which I will touch later in this blog. But let’s start with picking on the biggest one first, and that will be the one with IMO the worst moral conscience: Meta (formerly known as Facebook) and all of its ‘products’. It’s truly baffling how the whole world keeps using this “polarisation as a service”… let me elaborate:

How many scandals is enough?

To the larger public this kind of started with the 2018 Cambridge Analytica data scandal; an analytics firm that illegally harvested data from millions of Facebook users about their political preferences and beliefs, to the end of eventually manipulating the 2016 USA elections and also the 2016 Brexit referendum with horrifying consequences (a criminal ‘businessman’  in the White House for 4 long years, causing irreparable damage to so many things).
But even in that crucial year 2016 Facebook was already heavily under fire for not controlling the amount of fake news going around on its platform in the run up to the elections. The amount of fake news was even outperforming actual proper news…
And there’s more, so much more…. Just have a look at this list on Wired.com and realise that that list only talks about 2018 (!):

Bet you already forgot half of Facebook’s crises this year.

Facebook seemed a nice idea back in 2004 when it all started very innocently as a platform to connect people. It took some years to really catch on, but it really started to grow somewhere around 2006 when it broke the double digits in millions in Monthly Active Users (MAU). About three years later it already pushed just about every other social platform out of the market. In my country, the Netherlands, it killed our social platform ‘Hyves’ somewhere around the year 2010.

And already soon it started to get ugly: Facebook didn’t seem to care a lot about its users but a lot more about profit. Essentially they became an advertising company, because when a service is ‘free’ its users become the product. The product being an extremely detailed profile of each and every user, detailing surfing behaviour in the web, product preferences and who your friends are, but also political preferences and just about everything Facebook could record while you were scrolling. Not to mention Facebook likely has the biggest and best database in the world with facial recognition profiles thanks to the photo-tagging feature they had for over a decade.

By now Facebook has 2.7 billion monthly active users, and that’s only the site Facebook itself. I don’t think I need to remind you that Facebook also owns Instagram and Whatsapp, who will add 1 billion Monthly Active Users and 2 billion Monthly Active Users respectively. Sure, there will be some overlap, but I think it’s pretty safe to say Meta serves almost half of the worlds population (7,9 billion in 2021) with its services.

With that comes unfathomable power over what the worlds’ population sees on the web all day, AND the chance to manipulate beliefs and opinions of users as well as the world economy. Like mentioned before: Meta now owns Instagram and Whatsapp; two social platforms that became too much of a competition to Facebook, so they simply bought these companies. Hereby sabotaging the mechanics of a (normal) free market capitalist system. And because they’re a private company no one besides Meta itself controls Meta and Meta can do whatever Meta wants to do. O yeah, there used to be laws in place that prohibited these kind of monster mergers, but some guy named Ronald Reagan thought it was a good idea to get rid of these market regulations.
And Meta haven’t exactly used all their power very responsibly, to say the least (as mentioned in my opening paragraph). They’ve acted like any other company does in this perverted run-wild hyper capitalism: fuel their greed! And no one is gonna stop them it seems…

At least none of their users, so it seems… It appears Meta’s userbase is collectively suffering from Stockholm Syndrome, where the users are being held hostage by the platform while at the same time sympathising with said platform. Being held hostage because Meta’s empire has grown so big that everybody and their mothers are on it, always stating this exact fact as the main reason for not leaving: “yeah, but everybody I know is on it, nobody uses *insert other app*“.
Can you see the problem here? With this attitude, this will never change and indeed nobody will ever be on that other platform. It’s like a self for filling prophecy.

Apart from being downright negligent to its users (Facebook allows all kinds of abuse between users, without ever bothering to interfere in for example online bullying) Meta and all of its apps is a privacy night mare. Even with the GDPR in place here in Europe, they still catch enormous amounts of meta-data about its users, still enabling them to build comprehensive profiles of users (AND users’ contacts!). And don’t think you’re safe from spying eyes when Whatsapp promises its messages are encrypted. Then explain to me how law enforcement repeatedly arrests people based on certain intercepted WA messages? True, they use the same Signal protocol for encryption, but since it’s a closed system, nobody knows to what extent you’re actually being encrypted. And just have a look at what Meta’s apps are harvesting from you: 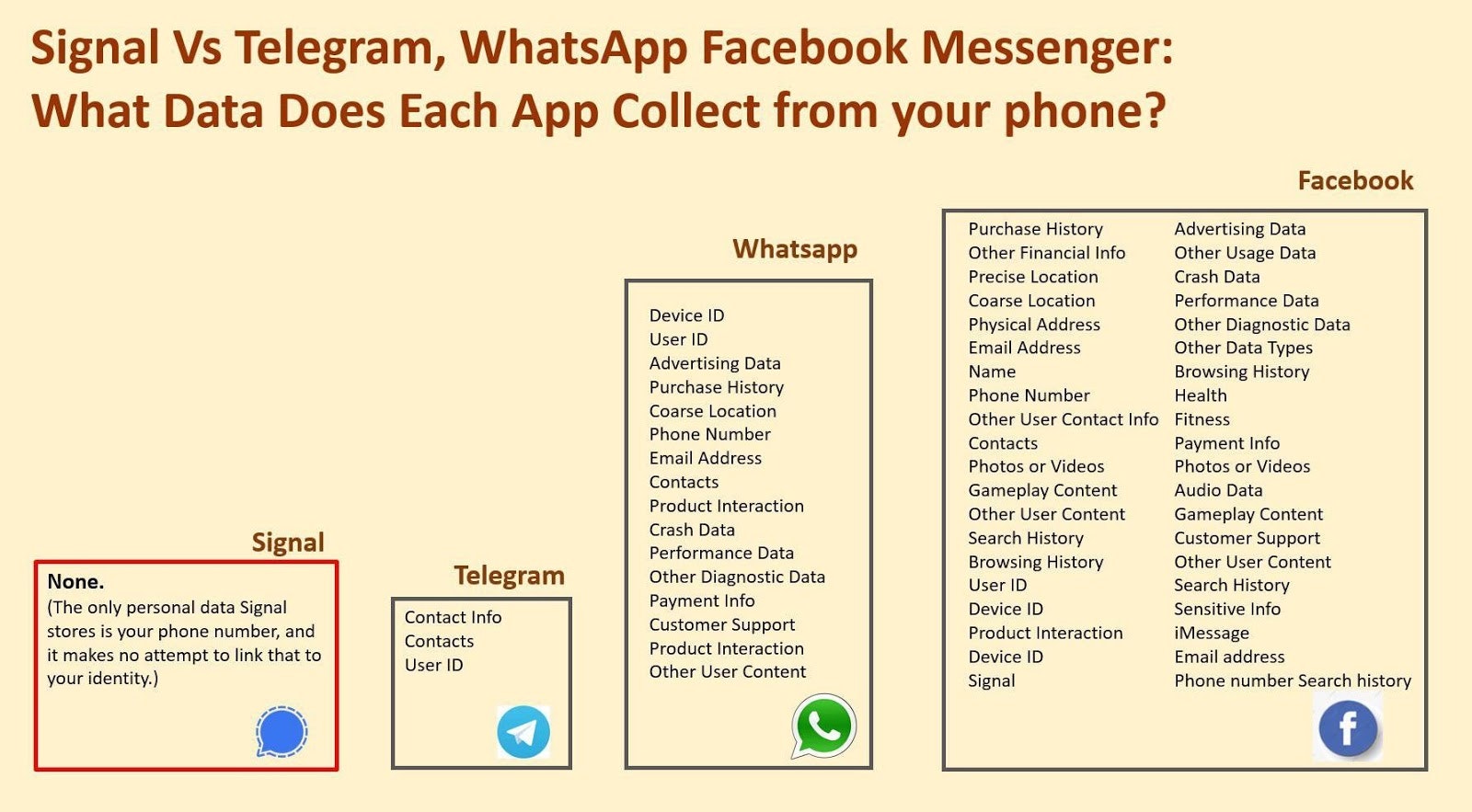 Oh and by the way: please think twice before you share your phonebook

This sub paragraph can be short. When you install any app that involves your social contacts, the app usually asks to read your phone contacts so it can quickly find all of your friends who are also on said platform. Please realise that when you do this you give away your friends’ personal data without their consent! And strictly speaking this could even be forbidden in Europe due to our very strict GDPR laws (AVG in dutch). So please don’t, of at least revoke the permission after setup!

As you can clearly see in the graph with popular social networks posted above, Twitter is actually pretty insignificant when it comes to global reach compared to Meta’s insane imperium. Even though it can be a cesspool of polarisation on many occasions, its dynamics are very different to Facebook and the reach is limited. There aren’t that many people I know that are on Twitter and even though it also uses an algorithm, one can easily escape that by using  a third party Twitter client. Twitter has also changed a lot less than Facebook over the years, making it easier for users to manage it, and losing appeal to masses.
Anyway, for me personally I seem to have built a following/follower base over the 12 years that I am now using Twitter, that has not in any way become derailed and still supplies me with information of my interest.

How about other (social) media?
The media we knew to be trustworthy, like TV-shows and newspapers are in decline as well. For the same obvious reason: the perverse impulses of hyper capitalism: it’s all about the money money MONEY! Today, ALL media are about generating as many clicks as possible or as many views as possible. And the first thing to suffer from this, is objectivity. Because quarrelling talking heads in TV talkshows -each defending their own views and opinions-  sells a lot better than actual investigative journalism. Amusement is the sole thing that counts these days…
And don’t even get me started on the mind-numbingly stupid game- and gossip-shows that flood our screens all f*cking day.

Facebook has become a tool for polarisation, fake news and conspiracy theorists with too big of a reach… So we’re effectively handing over control over society to one crazy billionaire (and we all have seen where that can lead to with Trump).

And the sad thing is: we’ve got ourselves to blame for most of this. We used to be prepared to pay a few hundred euros a year for a newspaper subscription. But now the majority of us wants free stuff, instead of nice things… This needs to change as well.

We all should get away from Meta! Not necessarily because of any of the above points in themselves, but simply because Meta has become way to powerful. And the sayings exist because they’re true, and for Meta this one applies: “Power corrupts”.

And the good thing is: we don’t need Meta! There are so many good services that are way better (and haven’t been corrupted yet to such an extent). The most important one I’d like to advocate is our go-to messaging app: #GoSignal please. It’s free (although I’d advise you to donate if you like it), open source and thrustworthy: 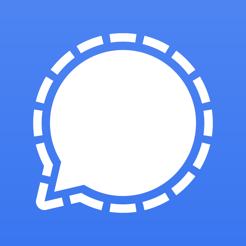 They even offer a Windows desktop app which you can get from their site, as well as a lot more information: Signal >> Home

Telegram isn’t an option! I won’t recommend it because it has been linked to criminal activity too many times and it’s being made in Russia, so be sure that the FSB has some kind of access to it. It is by no means a safe messenger!

Maybe you also want to replace Facebook and Instagram? There are literally dozens of apps that can fill that gap, but my personal favorite is Vero (this link takes you to the webview of the public part of my profile, so you can have a look what it’s all about).
I must add though that this app has seen its own storm of controversy, so I’m not gonna link to the apps here, but to a previous blog I’ve written about Vero instead. And then you decide for yourself if you wanna check it out (and yes, I’m still on there).
Even better would be to print your photo’s into albums and take those to your friends on a nice social night 😉

And last but not least: if you want to see a shocking reconstruction of how Brexit came to be and what role social media manipulation played in that: watch this movie (it’s on Netflix if you have that): 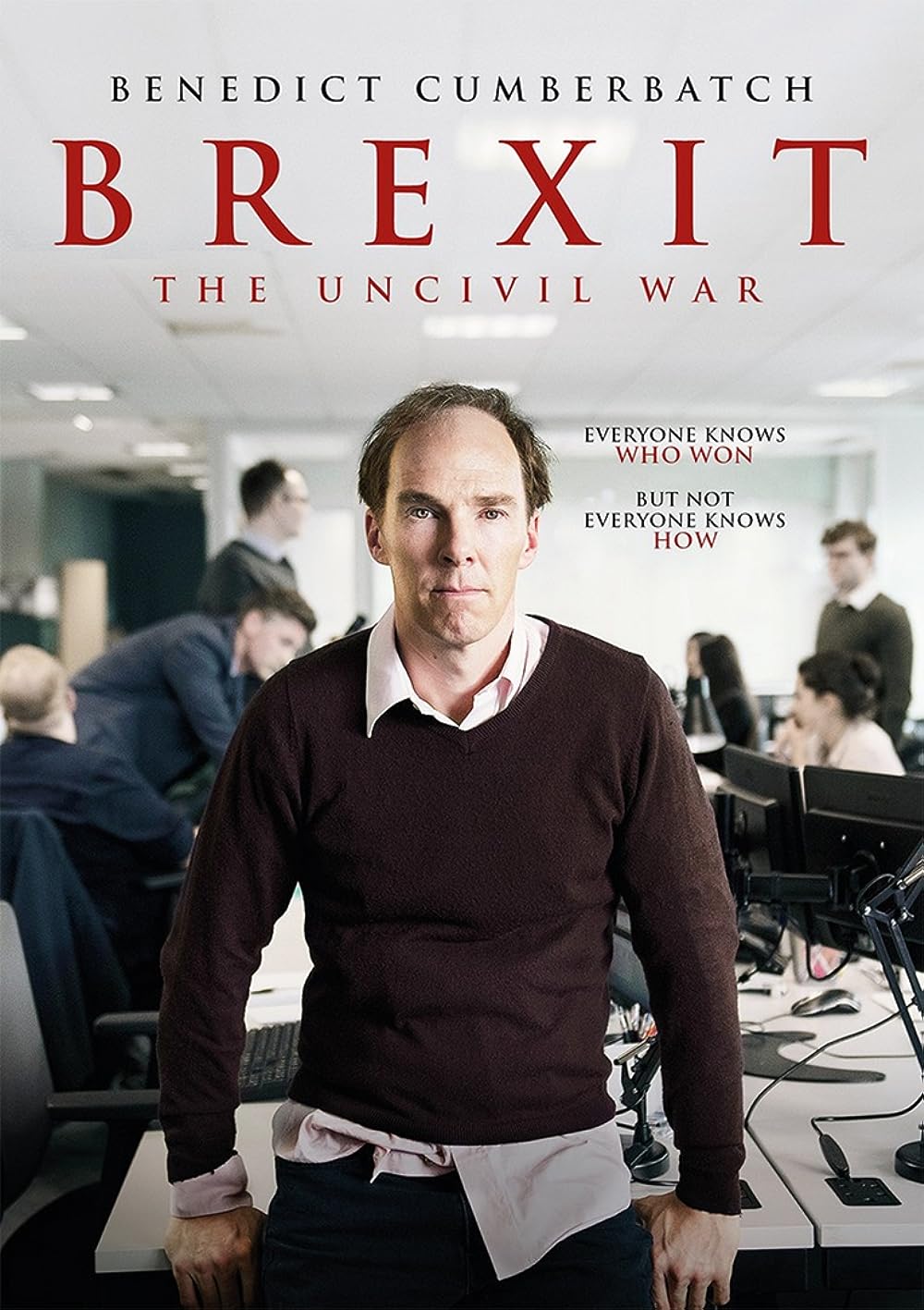