Just this week an insanely cool Kickstarter project has started and it got fully funded in just 40 minutes (!). It’s from a startup called ‘Moment’ and they’re introducing an Anamorphic cinema lens for smartphones so you can film in the famous 2.40:1 Cinemascope format from you phone! Too bad it’s not compatible with my OnePlus 5T (yet?), cause I really want this!

Is a start-up from the silicon valley of course, so that explains a lot on why their products are so incredibly iPhone and Samsung focused, which is a shame. But anyway; they do make some very cool stuff that’s all focused on vlogging with smartphones consisting mainly of add-on lenses for phones ranging from Macro to Fisheye lenses. But they also offer several accessories like gimbal counterweights (needed when you add lenses and other stuff), filter adapters, bags and phone battery-cases. The cases are also available without battery, but they are essential for the use of the lenses: they provide the mounting system for mounting the lenses to your smartphone. And this is where the compatibility range becomes very narrow… 🙁

At the moment of writing this blog, they offer cases (mounts) for:

The lenses are of course the coolest items they have to offer, and you can have a look in their shop for the current range: 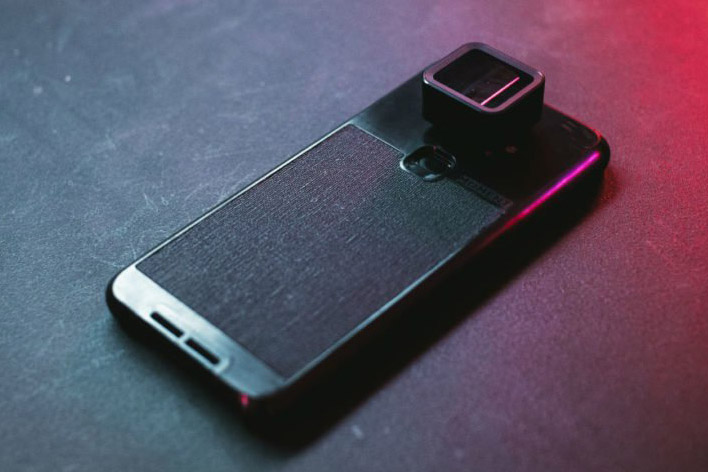 This is a dream come true for all people who want to make some serious video with their smartphones. The phones are so good these days in both the image quality as wel as the sound recording quality, that nowadays there are already some full feature movies out their that were entirely filmed on a smartphone. Ans the availability of affordable motorised gimbals also helped a lot in propelling the smartphone into cinema-recording territory.
But what exactly is an Anamorphic cinema lens you ask? In short: it’s a very specific lens that can squeeze an extra wide image with an aspect ratio of 2.40:1 into the standard recording aspect ratio of regular camera’s, like in the old days the standard aspect ratio of 35mm cinema camera’s. Because this optical trick distorts the image, the image has to be ‘un-squeezed‘ during projection/playback. In the old days this worked with adding another Anamorphic lens to the projector, and nowadays this has to be done software wise. Some other cool characteristics of Anamorphic lenses are the famous horizontal lens flare and relatively shallow depth of field (bokeh effect) 🙂

If you want to get to know more about how exactly these Anamorphic lenses work, you can read up on it on this Wikipedia link.

I you do have a phone that’s on the list and are into vlogging or otherwise creating professionally looking movies, I can highly recommend supporting Moment in this campaign. The have some nice reward packages with the Anamorphic lens available for pledging supporters. Personally I had sworn to never support a Kickstarter again after I got burned on some smartwatches that never materialised some years ago, but since this is Moment’s fourth campaign and they delivered on all three previous ones, I think it’s safe to say this is a safe bet 🙂 (especially when you consider the project has by now been funded over 1200% of the goal).

And here’s their Kickstarter project page: 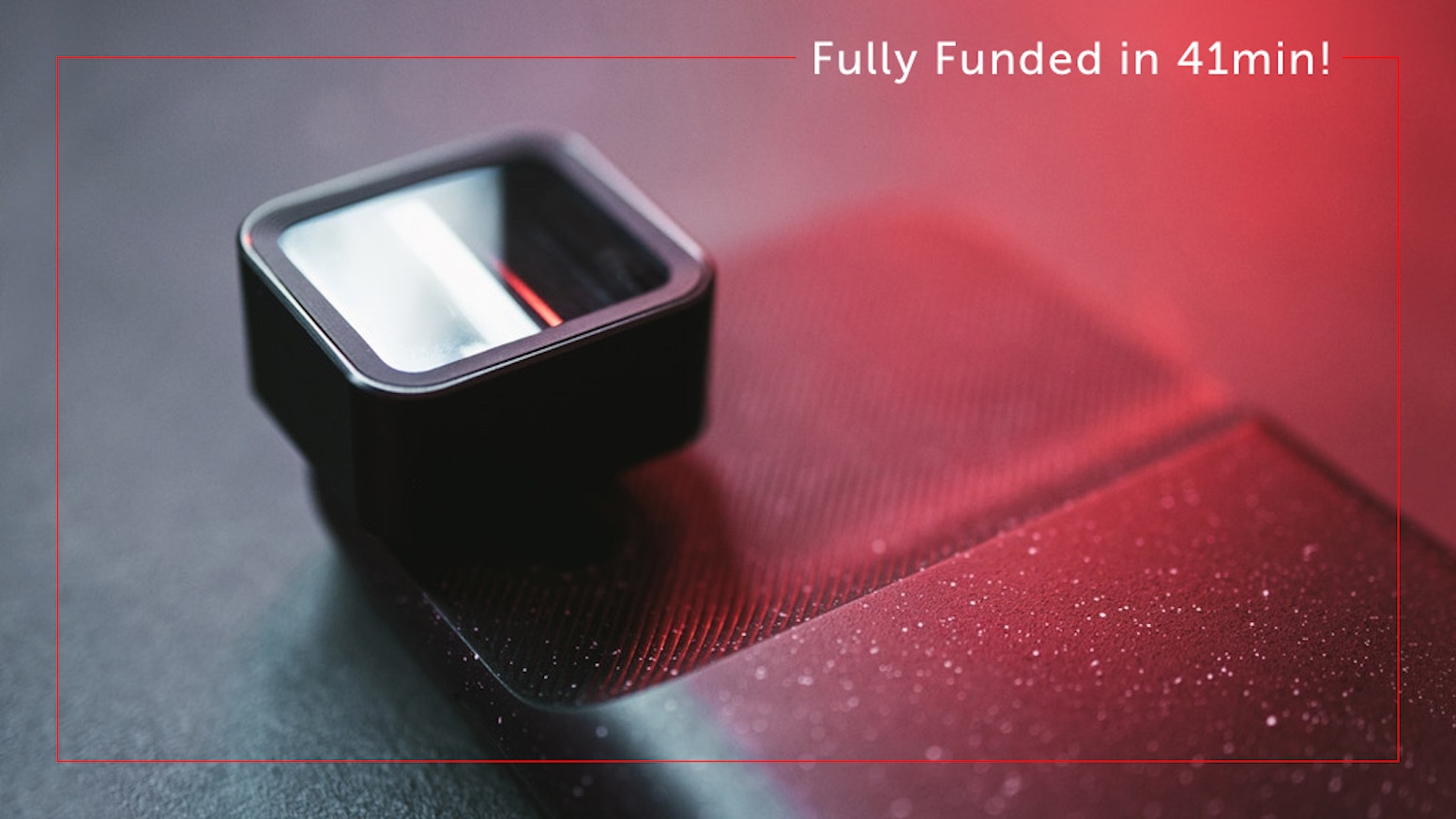 Shoot amazing cinematic video on your iPhone, Galaxy, or Pixel device. Now you can make your small camera as good as your big camera.