Just like last year I’ve been following the Mobile World Congress (MWC for short) in Barcelona from home, and this Sunday I tuned in to the press conference by HMD Global, the company that nowadays exclusively licenses the Nokia name and releases cool Android phones that can live up to that old legendary Nokia brand. And they had quite the show to offer! 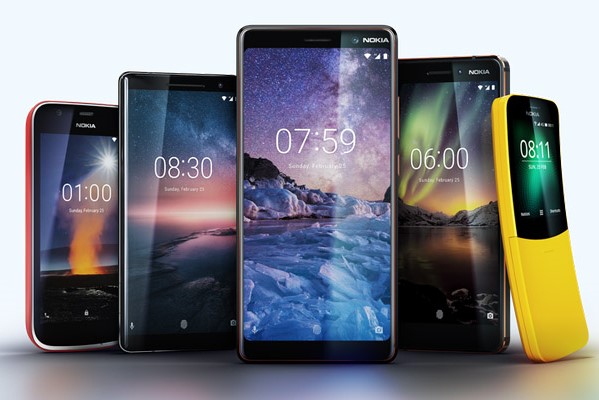 From 2011 to 2016 I’ve been at the Mobile World Congress in Barcelona on a yearly basis, covering the latest in mobile phones and computers for the media channels I used to blog for: the first year for Mobilyz (now Pocketinfo again) and the following editions I wrote for MyWindows.nl. I can tell you it’s a cool experience to be among approximately 70.000 business people and journalists alike, visiting the worlds biggest trade show for the mobile technology. Of course also enjoying the Spanish food and the great weather while in my country winter still reigns… 😛

Nokia has risen from its ashes

After the demise of the old Nokia (after the failed Microsoft takeover and following write-off), the Nokia brand name returned to what was left of the Nokia corporation and a deal was struck with the large Chinese ODM HMD Global to start making Nokia branded phones again. Last year they were free to use that Nokia name again to sell phones, and on the MWC 2017 they introduced their first set of Nokia smartphones, now running Android instead of Windows Phone (which has now officially been declared dead) to celebrate the return to market of that iconic name. Among these new phones was also a reissue of the iconic 3310 feature phone, which has been upgraded to a 3G version by now and has attracted quite a few customers.

The portfolio of Android phones has been steadily expanded throughout 2017 to now include the models Nokia 2, 3, 4, 5, 6, 7, and 8. Not all of them available in all markets (like the 4 and 7) by the way. Considering the fact that you might consider them to be a startup, they have been doing extremely well so far, outselling OnePlus, Google and HTC volumes combined.

After the startup year 2017 they have established themselves again as a global player with representations in almost 200 countries by now, and they are gonna release the new portfolio almost globally (except for the US so it seems). Coming back to the press conference, they introduced 4 new Android phones this MWC and another reissue of popular ‘dumb’phone:

The Nokia 8 Sirocco ups Nokia’s flagship game quite significantly with e quite revolutionary design of glass and stainless steel, making it an almost full-glass (95%) slab with high end specs inside (everything but the kitchen sink) and some very small bezels. It’s a beautiful phone and also a unique phone; it still features a 16:9 aspect ratio which is becoming rare these days making the phone look quite wide. To keep it pockable the display is sized at 5.5 inches.

Anyway, I could sum up all the specs and goodness of these new phones right here now, but of course you can read up all about these in full detail on the official Nokia website accompanied by some nice videos as well.  For this blogpost I want to concentrate on what I think is gonna be Nokia’s biggest hit this year: the Nokia 7 Plus… 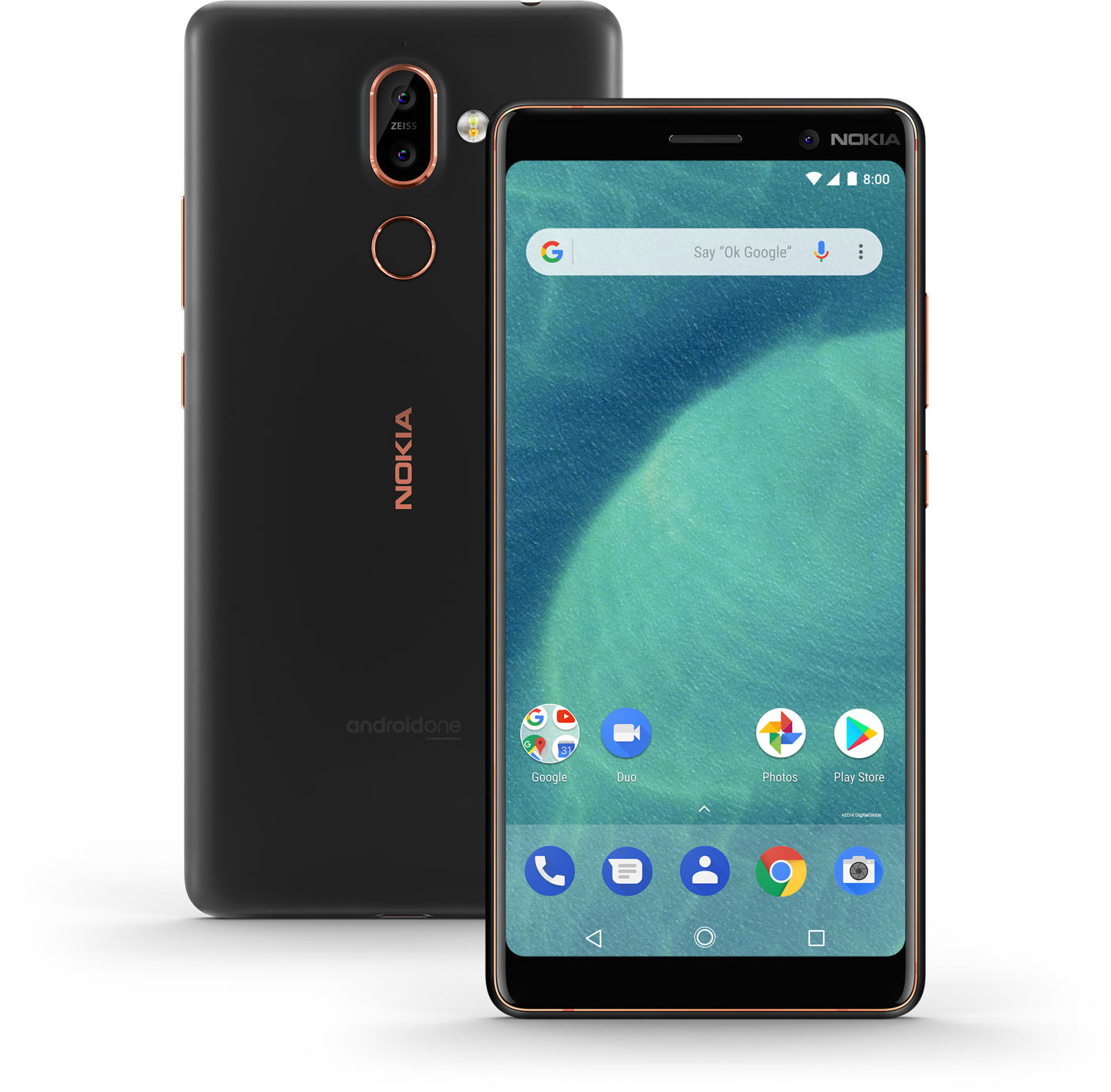 In my humble opinion I think this phone offers everything the customer wants these days: a top-tier camera, a large high quality 18:9 screen with little bezel, biometrics, a fast processor and ample memory, great battery life, a great design and build quality and all of that for a more than reasonable price. The Nokia 7 Plus is expected to retail for € 399,00 when it ships in april, while at the same time it can compete with the look and feel of the likes of the OnePlus 5T (€ 499,00) and the Google Pixel 2 XL (a staggering € 799,00). Yes, the latter ones sport the heftier (and without a doubt costlier) Snapdragon 835 chipset, but I don’t think you’ll notice the difference in daily use.
If this baby’s price drops even lower after the first three months, this has to become one of the best selling Android phones of 2018… 😛

Besides the new phones, Nokia also had to announce that going forward, every Nokia Android phone will be an ‘Android One’ phone, which means it will run a vanilla version of Android, endorsed by Google. This means:

Apart from this promise to have the best possible Android experience and very early updates, Nokia is also bringing back the Pro Camera experience from the (now dead) Lumia smartphones, that used to be the benchmark devices when it comes to smartphone photography. So that’s a great clean OS, but also one of the best camera apps.

The build quality of the Nokia handsets also seems to be impeccable, like we were used to, and if their service component is gonna be anything like that of the former Nokia, we’ve got ourselves a smartphone company holding some really strong cards!