I’m not sure why, but just recently I checked back into my Microsoft Devcenter account, just to look at some stats. And it’s then when I realised some of the Windows Phone apps that I built back in the day, are still available in the Store and are even downloaded and installed by new users even up to this day. So, time for a throwback… 🙂

Back in 2010, when the very first iteration of Microsofts rebooted mobile platform was released (Windows Phone 7 series), I was of course absorbing all news about MSFT’s ‘new’ mobile platform. I put ‘new’ between quotations, because most technical people will know that -even though the shell and ecosystem were new- the kernel of the operating system was still the old and trusted Windows CE kernel that we knew from the last Windows Mobile phones (ie Windows Mobile 6.x), but I digress…

Almost the whole year buzzed Windows Phone, because first there was the announcement of the new platform itself (and the demos) in februari in Barcelona at the Mobile World Congress of 2010. But it was there we also learned that the release of these new phones to the public would still be about ten months off, with the first batch of new HTC devices running WP7 slated for a oktober release date.
Anyway, it was this first presentation that blew me (and most people in the tech blogosphere) completely away! Have a look at that presentation (just the introduction video of features, I’ll spare you the whole one hour keynote):

Then in the late spring there was of course Microsofts Build event for developers (which had a different name back then, which I have forgotten by now). It was on this event where the first prototypes of hardware were shown, and where the developers were being introduced to the developing side of the new ecosystem, which was to get it’s own app store, just like the competition had (don’t you ever forget that Microsoft was actually the very first with an app store, back in the Windows Mobile 6.x days).

Watching these ‘Build’ keynotes, all talking developer tools and how easy the new platform would be to build for, I got really enthusiastic, so much so that I was prepared to take a shot at building an app myself, even though I didn’t have any developing skills nor background in that at all…
Back then the Visual Studio IDE (Integrated Development Environment) still didn’t have a free version, so I also enlisted in the Microsoft Bizspark programme that helps start-ups by supplying the software tools for them for free. So, soon after the first Windows Phone 7 series phones came out, I got started building my very first own Windows Phone app; a simple soundboard (you gotta start small) … 😉

So, it started of with a little soundboard called SuperFly, inspired on the hilarious (and then still famous) Joe Cartoon character in his flash animated creations. Even with something this simple -not having any experience in coding whatsoever- I needed some help from my friends who DO code for a living, and they got me underway and learned me a lot of stuff. 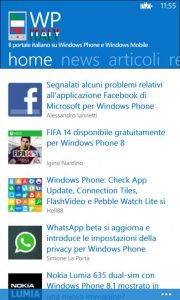 A year after the introduction -in 2011- I was at the Mobile World Congress again and was introduced by fellow blogger Paul Willen to his Italian friend, Diego Magnani who ran a blog on Windows (Mobile) back in Italy. It was then and there that Diego asked me if I could build him a Mobile app for his website. I was still feeling like a complete dev-noob then, so I said: “I can always give it a shot…!” 😉

Some half a year later maybe, and with help of my coding friends again, I finally had a working first version of what was in fact a simple RSS-feed reader app to enable reading Diego’s blog on this new and fresh mobile OS (and when one blogs about Windows Mobile, one just has to have a dedicated reader app on said platform of course).
This app has seen quite some updates in the following years, and it is still available in the Store up to this day. However, the app is sort of dead now since the website that should feed it with articles has now also gone into a state of hibernation, with the last blog dating back some 9 months now. If you wanna check it out, here’s the Store link (by the way: it’s in Italian language): 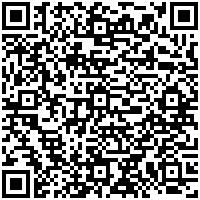 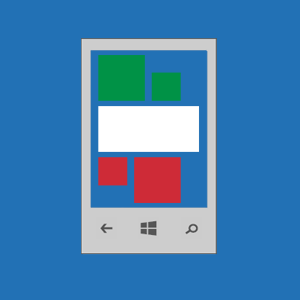 As soon as Nokia made it’s monster deal with Microsoft and got into the Windows Phone action in late 2011, Microsoft got itself a partner that really went for it in an almost all-or-nothing strategy, which eventually led to the Windows Phone market being completely dominated by the Nokia Lumia branded phones, effectively pushing the other OEM’s out of the market (not such a smart market-result, but that’s another story for some other time..).

Apart from cranking out Windows Phones in an incredible pace and in all price tiers, Nokia also wanted to make sure it’s newly adopted platform would feature all necessary apps to make the platform a success. So they did all they could to attract must-have apps to the new platform (we have Nokia to thank for the very first official Instagram app on Windows Phone 8 for example). They helped development or payed big sums of money to the likes of Facebook to get them in.
But they also didn’t forget to seduce the indie developers into coding apps for the platform, and were prepared to invest here too. This incentive programme was called DVLUP and it was a platform on which you could take on dev challenges, and on succeeding you were rewarded with DVLUP point, which could be spent in the DVLUP store, which was loaded with -of course Nokia- goodies like Lumia phones, expensive headphones and what not… 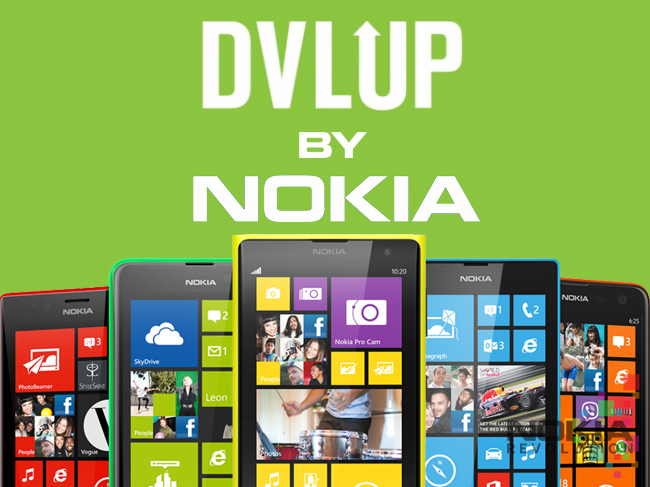 Well, I can tell ya: that’s what really triggered me into deluging the Store with my simpleton apps in a quite short time. At it’s peak I had about eleven apps in the Store, and all these incentives causing me to build all these, delivered me quite the collection of Windows Phones and accessories of the Nokia brand, like for instance a developer edition of the Lumia 820.
After my first apps I really got quite the hang of it and didn’t need that much help anymore, and I can recall building another soundboard app and deploying it to the Store in just one evening when I was bored… 😉

That one big hit…

And then there’s that one big hit I scored… A friend of mine, a DOOM feint as well, was walking around with an app installed on his Android device that mimicked the DOOM experience as a viewfinder for the camera. That inspired me to build something like that for Windows Phone (which of course didn’t have such a “useful” app yet).
I took steps slightly further than the Android version and made a gun that could be tapped to shoot whoever you had in your DOOM viewfinder, and best of all: take a screenshot of that live view and share it so social media. 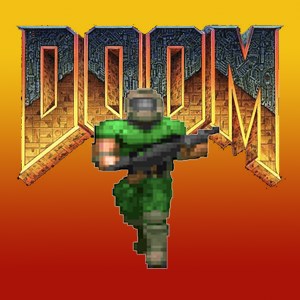 It proved to be an instant hit because in the first few months after release I already broke the 100.000 downloads mark! Also thanks to the fact that it was quickly picked up by WindowsPhoneCentral in a comprehensive review, that really spiked my download numbers even higher. You can still have a look at that review over here. 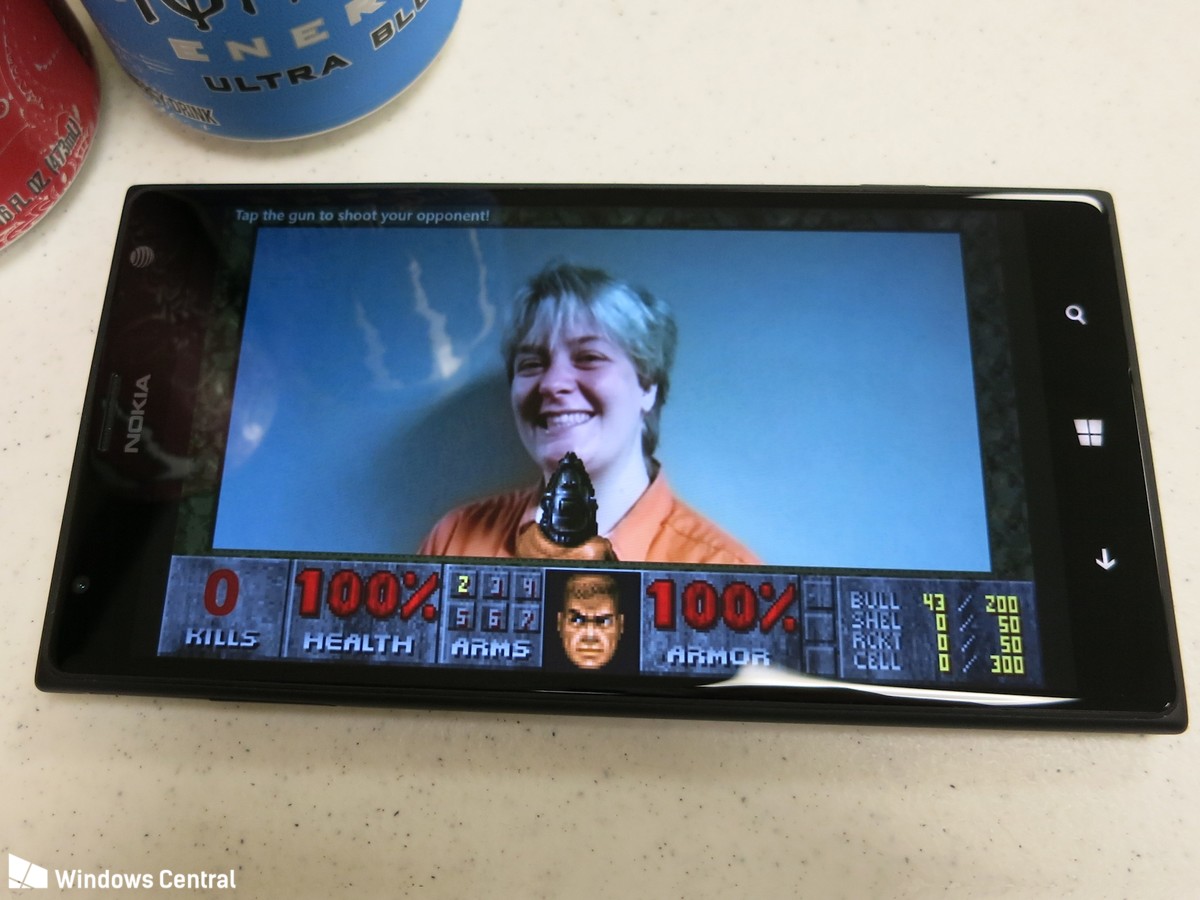 This app is also still available in the Store today and even to this day it still keeps racking up downloads; about twenty a day on average, putting it well over 182.000 at the time of writing this blog. By the way; my grand total of downloads of all my apps is now some 312.767 . Here are all the stats from dev-center dashboard: 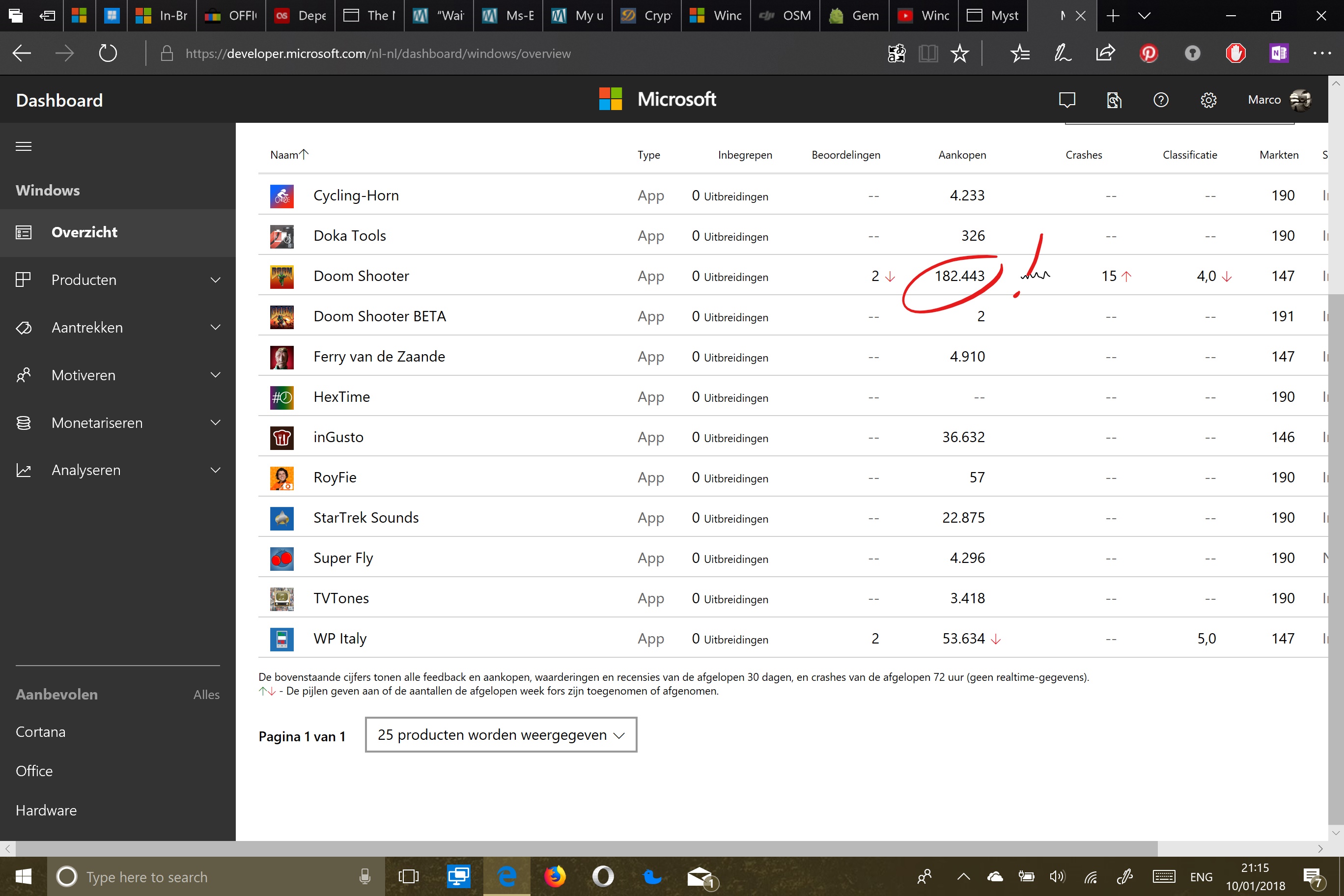 End of a cool adventure

But then came the big shift to Windows 10 and I started falling far behind in picking up on the latest tools and developing paradigms. Windows 10 brought more complexity, dropped Silverlight and I simply couldn’t keep up anymore. To add to that; Microsoft killed all developer incentives after the acquisition of Nokia, and not too long after that also wrote of the Nokia acquisition and as we know by now; effectively pulled the plug on Windows Mobile. I could have gone on for the big Windows 10 desktop brother, but since I was already far behind and the PC wasn’t the platform for my mediocre skills, I just effectively stopped developing altogether.

It was fun while it lasted and I learned a lot. But I also learned that developing -writing code- is no easy task and keeping up with the latest is even harder. Not having any background in coding severely handicapped what I could do, and starting at zero in this metier when you’re forty-something is just too late. But at least I tried and if I may say so; it wasn’t a complete failure … 😉

@unixsadm @bestofdyingtwit He’s even working on creating his own libs, just to own the libs. Which he’ll own. 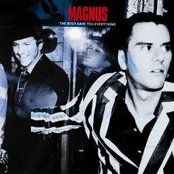 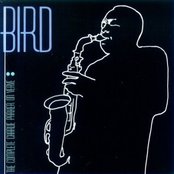 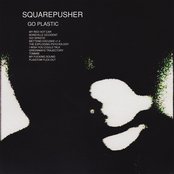